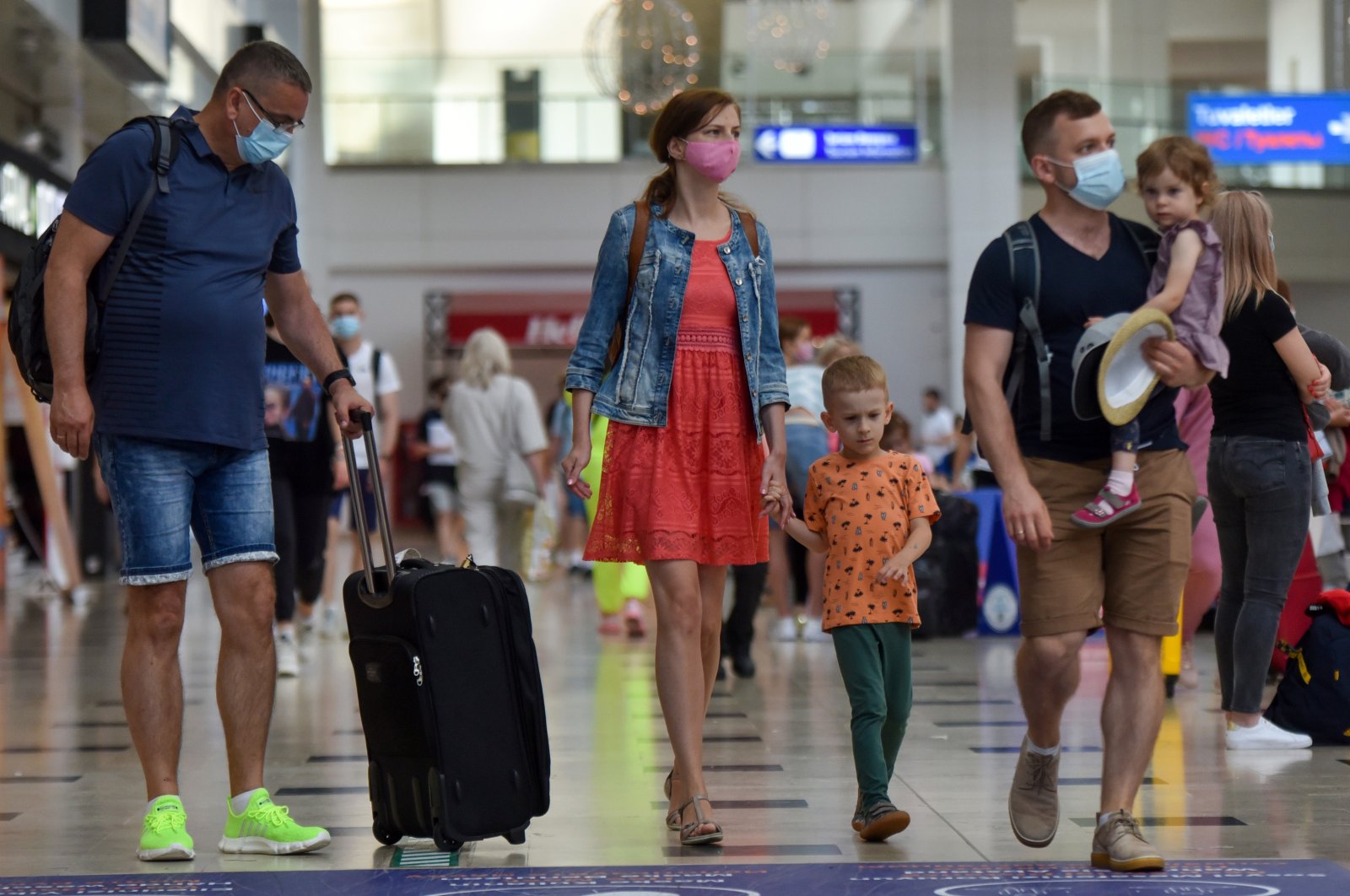 The number of foreigners visiting Turkey doubled year on year to reach 3.5 million in October, the Turkish Culture and Tourism Ministry revealed on Monday.

That figure was down 19% from its pre-pandemic level of 4.3 million foreigners in October 2019, data showed.

The Mediterranean resort town of Antalya was the main draw for foreign visitors, welcoming some 1.6 million in October.

Istanbul, Turkey’s largest city by population, has attracted 1.2 million foreign tourists and Edirne in northwestern Turkey, which borders both Bulgaria and Greece, welcomed 244,002 foreigners to the during the month.

In January-October, the country recorded 21.1 million foreign arrivals, up 88% from the same period last year.

Keep up to date with what is happening in Turkey, its region and the world.