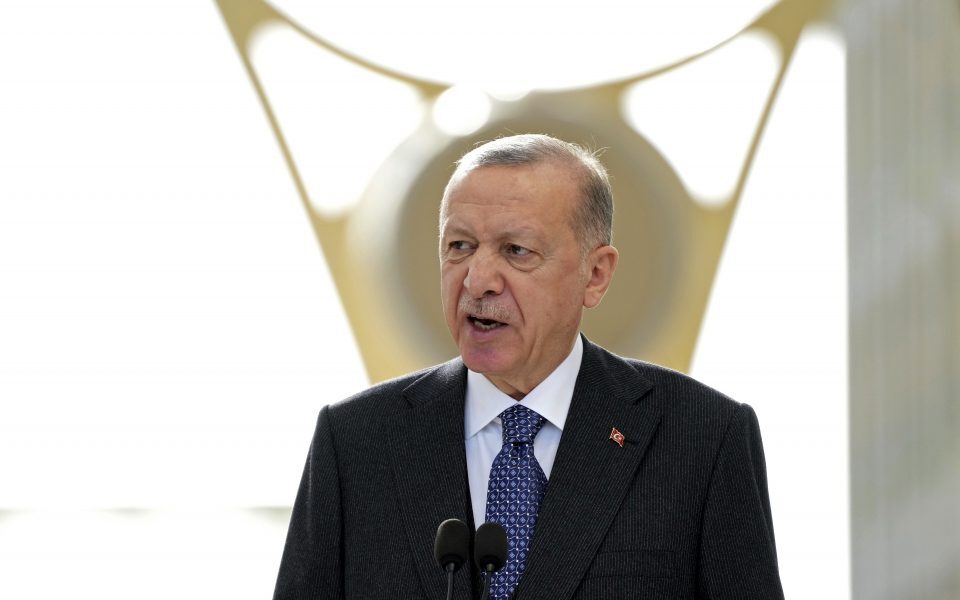 A new rift is emerging between Ankara and Washington due to Turkey’s deepening cooperation with Russia in the energy and economic sector.

This new source of friction comes at a time when Ankara is under sanctions and has been barred from the F-35 co-production program due to its purchase of Russian S-400s.

According to President Recep Tayyip Erdogan, Turkey will serve as Russia’s “energy hub” for natural gas, and Ankara will be able to supply gas to Europe.

Moreover, the Russian nuclear energy company Rosatom announced that consultations with Turkish officials on the construction of a second nuclear power plant in Sinop on the Black Sea have started.

The rapid increase in Turkish exports to Russia, as well as reports of the establishment of Russian companies described as “fronts” in Turkey, have also provoked reactions in Washington. Tellingly, the number of Russian companies created in the first eight months of this year was 729, compared to around 100 in previous years.

The United States has made clear its opposition to Russia and Turkey’s plans, with State Department senior deputy spokesman Vedant Patel urging allies to take steps to diversify their energy sources and reduce their dependence on Russia.

In the case of Turkey in particular, he said the United States was working closely with Ankara to bolster its long-term energy security. He added that Washington had made it clear to Turkey and all of its allies and partners that no one should be turned into a safe haven for illicit Russian assets or transactions.

Turkish analysts note that Turkey’s dependence on Russia continues to increase in the energy sector, while stressing that the most important “blood donor” of the Turkish economy in the he current time is Vladimir Putin.

Besides parallel deals that circumvent sanctions, analysts note that Moscow is sending billions of dollars in funds to Turkey for the construction of the Akkuyu nuclear power plant while most Russians travel to Western countries via Turkey.

Meanwhile, in an interview with the Hurriyet and Sozcu newspapers, Turkish Defense Minister Hulusi Akar stressed the need for dialogue with Greece, while reiterating the call for the demilitarization of the islands.

He also said he invited Defense Minister Nikos Panagiotopoulos and his wife to Turkey. Athens noted that the time is not right for a visit at this stage.