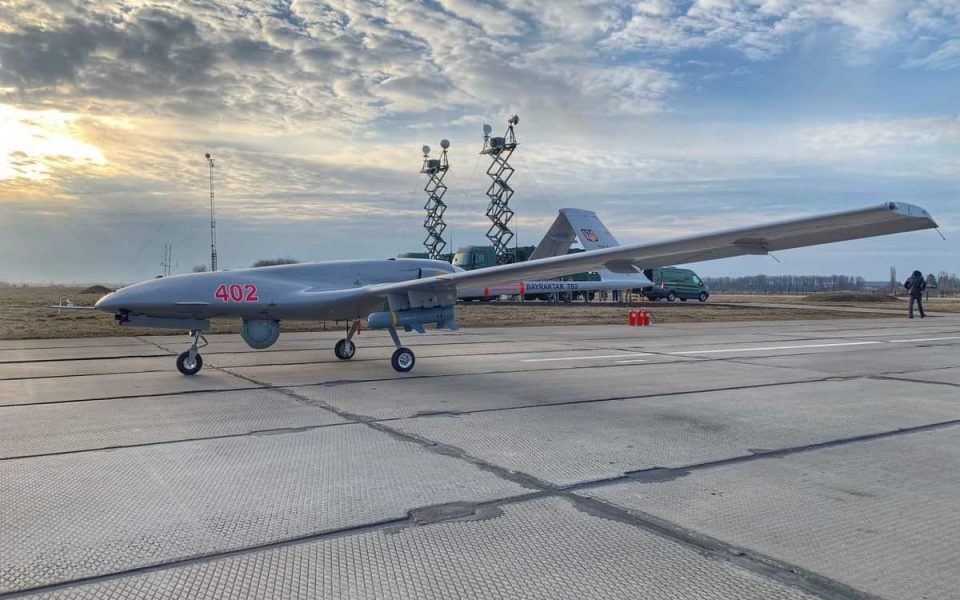 The barrage of Turkish overflights over uninhabited or even inhabited islets in recent weeks is seen in Athens as a message from Ankara about the ability of its armed forces to have direct operational visibility and access even in places where, theoretically , the Hellenic Armed Forces intervene effectively and directly.

On Monday and Sunday alone, the islands of Kinaros and Kandeliousa Nisyros were targeted seven times by Turkish drone overflights (five and two respectively). Since the beginning of the year, Turkish drones, and sometimes F-16 fighters, have flown over Kinaros and the adjacent island of Glaros 29 times, and 23 times over Kandelioussa.

Kinaros and Kandelioussa are not the only two small islands in Ankara’s sights since from time to time Farmakonisi, Agathonisi and Oinousses with Panagia east of Chios are also targeted.

Athens believe Kinaros and Kandelioussa have been targeted in recent weeks for a variety of reasons.

First, to reinforce in practice the more general Turkish position on the “grey zones”, that is to say the islands of undetermined sovereignty in which, according to Ankara, both Kinaros and Kandelioussa are located. Ankara is upset that the two small islands have infrastructure. Kinaros is a residential island, as Irini Katsotourchi lives there permanently; his house was rebuilt last February by the General Staff’s design and construction unit. Kandelioussa also has some building infrastructure, including a lighthouse.

The second reason is to demonstrate that the range of Turkish-made Bayraktar drones is such that they can operate with comfort and direct control from their command stations on the coast of Asia Minor in Turkey, even in places beyond the limits of the Eastern Aegean Sea. It is also an inexpensive way to survey the Aegean Sea, as the Bayraktar has a very low flight cost per hour.

Thirdly, Ankara wants to show that in case of occupation of one of these islands by Turkish armed forces, Turkish drones are able to operate successfully. The two small islands have been the subject of exercises by the Hellenic armed forces. Kandelioussa, in particular, has in the past been the subject of scenarios involving the reconquest of an island in the event of a crisis of war.

Finally, another important reason is Ankara’s desire to map areas that its armed forces sometimes identify as being of great interest.