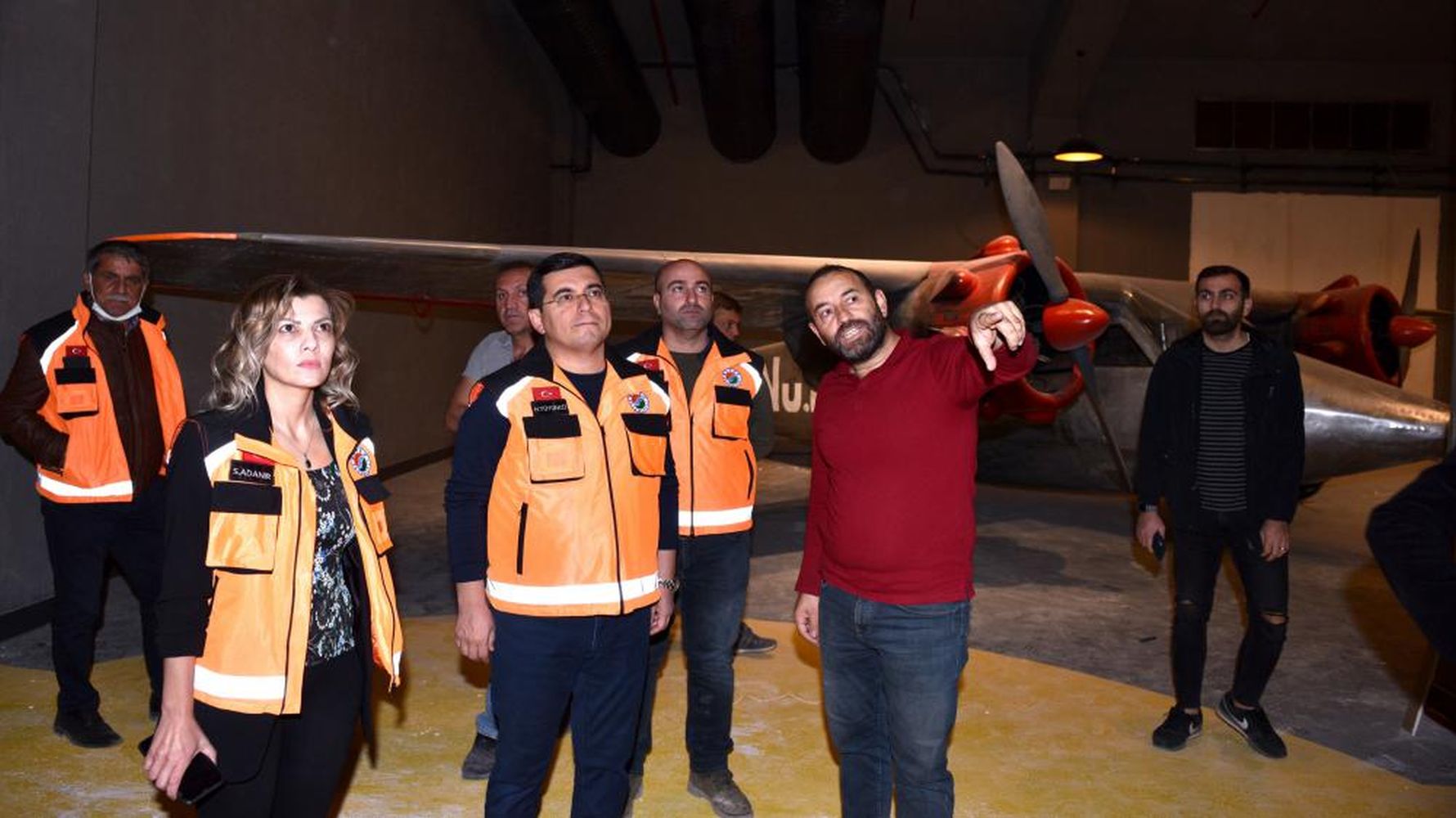 The ‘Antalya Car Museum’, which was built by the municipality of Kepez in the warehouse building of the old weaving factory and where nearly seventy vehicles will be on display, will open its doors to its visitors in the near future. . The municipality of Kepez opens a nostalgic automobile museum in the city, where the vehicles that have marked Turkey’s last hundred years will be exhibited.

The museum, where the recent history of Antalya and the country will be told through vehicles, is being installed at DokumaPark. The museum, where the history of Turkey’s automotive and aviation industry will also be exhibited, is being built in the warehouse buildings of the former weaving factory. The buildings, which have been reinforced and have a seating area of ​​about 2 square meters, are being transformed into museums. As part of the work carried out by invitation to tender, exhibition spaces are being created in the museum. The vehicles that marked the aviation, automobile and transport sectors of the city and the country, Turkish politics and Turkish cinema will be exhibited in the exhibition areas.

“The project that fascinates us”

The mayor of Kepez, Hakan Tütüncü, visited the museum’s construction site, which began in 2015, and carried out inspections. Mayor Tütüncü, who visited the exhibition spaces and passed on the works he wanted to do to the authorities of the contracting company, said that the Antalya Automobile Museum was one of the projects that would bring them passionate.

Tütüncü continued his statement as follows: “This museum is where we collect motorized and non-motorized vehicles used in public and personal transport in the last century of the city, the country; It will be a privileged place where we will present to our compatriots traces of industrial history.
Weaving means walking towards a completely different future with its museums. DokumaPark has made great strides in becoming the island of culture and art of Antalya. We believe that we have had some significant successes at this point, with the construction of 13 new museums that are easy to talk about, but also with souvenir houses and places to remember.
One of the first openings of the new year will be the Automobile Museum. The Antalya Car Museum will be a very special cultural and artistic space where those who want to meet the nostalgia, history and love of the car come together and interact with each other.

This museum will tell the story of the city

Emphasizing that they will be telling the history of the city through vehicles at the Antalya Automobile Museum, Tütüncü said: “There are good examples of automobile museums in Turkey, but not many. Automobile museums generally tell the story of the automobile. At the Antalya Automobile Museum, we will tell the story of the city through the cars. We will illuminate the history of humanity and the recent past of the city thanks to the means of transport. This will be one of our most distinctive features. It was a job that we really enjoyed. Hopefully we will complete this project as soon as possible and present it to our fellow citizens in the first months of 2022. “

There are 70 vehicles in the museum’s collection

President Hakan Tütüncü said that there will be more than seventy vehicles in the museum’s collection: “Preparing each of these vehicles is not an easy task. We value not only automobiles, but also airplanes and objects such as streetcars. Because it is much more significant to transmit the parts of the recent period and recent history linked to the city and town planning through these tools. So we tell ourselves that it’s not just cars here. There are also planes, streetcars, public transport vehicles, vehicles used in health and agriculture here. made the statement.

Revolution at the museum

Stating that they will also be exhibiting the prototype of the domestic automobile Devrim in the museum, Mayor Tütüncü said: “In this museum we also tell the industrial history of Turkey. This museum is a place where the developments that Turkey has made over the last century, especially in the aviation and automotive sectors, will be explained and conveyed in the best possible way. The Revolution car on this has a very different feature. At the center of the Revolution, we are preparing a beautiful corner where we talk about Turkey’s automotive history, its love for automobiles, its passion for making cars and the excitement of making cars. With his words, he finished his statement.