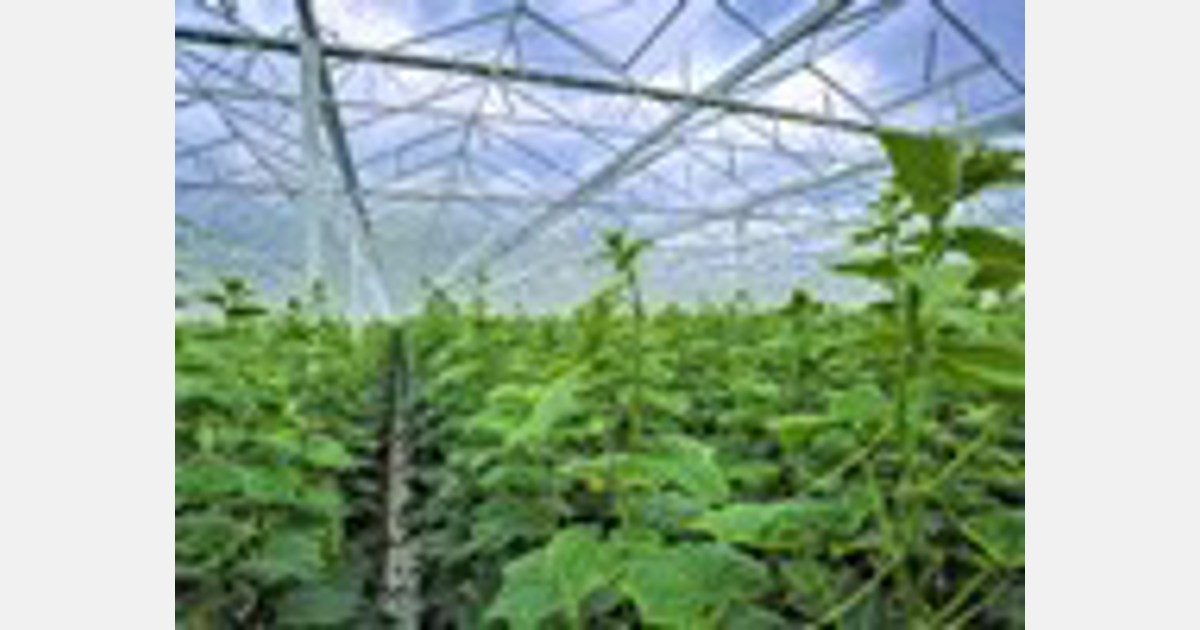 In order to increase the quality of products and the yield of greenhouse agriculture, the use of bumblebees, described as “natural workers”, has become widespread instead of chemicals called “hormones”. Bumblebees, which fertilize produce in the greenhouse, especially tomatoes, eggplants and peppers, work for the grower during the natural pollination phase. In Antalya, where all of Türkiye’s bumblebee production and export is carried out, 600,000 bumblebee colonies and 1 million queens are bred every year.

Antalya Provincial Director of Agriculture and Forestry Gokhan Karaca said pollination in greenhouse production was done by plant growth regulators or manually in previous years. Explaining that bumblebees have been used for pollination around the world since 1988, Karaca said bumblebee production started in Turkey in 1997.
Expressing that hormones were used for vegetables eaten during the winter months 20 years ago, Karaca said: “At that time there were no seeds in the produce because bees were not used. and plant growth regulators were used. With the support of the Ministry of Production and Use of Bumblebees, pollination is approaching 100% in greenhouse production, especially in tomatoes. The production being made with bees, the quantity of pesticides used decreases considerably.

Explaining that bumblebee production has increased in recent years, Karaca said, “Antalya meets the bumblebee needs of our country and all its exports. There are four major companies producing in our province. They produce around 600,000 colony bumblebees and nearly 1 million queens per year. We export a certain amount of it.

Stating that around 20,000 bumblebee colonies were exported in 2017, Karaca said, “Our exports reached 66,000 colonies last year. The value of exports last year was 1.7 million euros. This year we aim to exceed the number of exports we achieved last year. production and exports will increase as greenhouse production becomes more widespread in the second month of the year. »