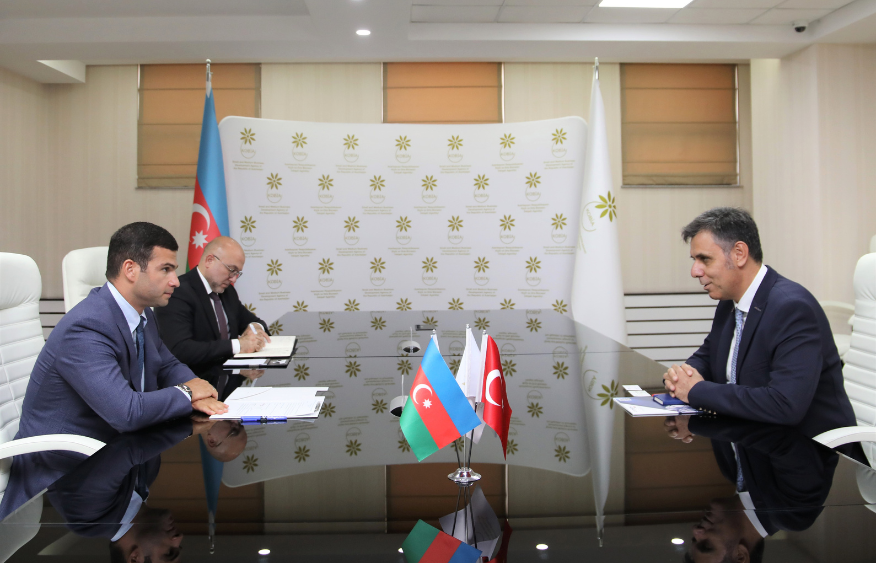 The discussion took place during a meeting between Chairman of the Board of the Small and Medium Enterprises Development Agency (SMBDA) of Azerbaijan, Orkhan Mammadov, and CEO of CTech company of Turkiye, Juneyt Firat.

During the meeting, the parties also discussed the support and services provided by SMBDA to foreign businessmen.

Azerbaijan and Turkey collaborate in various economic sectors and have carried out major energy and infrastructure projects, such as Baku-Tbilisi-Ceyhan, Baku-Tbilisi-Kars and TANAP.

Moreover, Turkey was one of the first countries to express its interest and willingness to participate in the restoration of the liberated territories of Azerbaijan.