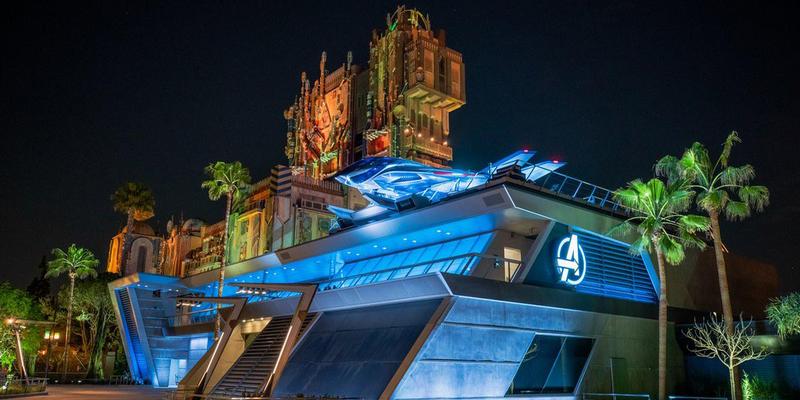 The attraction is the first of three Avengers campuses to open

Walt Disney Studios Park in Paris is set to open a campus later this year, followed by Disneyland Hong Kong in 2023

Disney has confirmed that it will open its highly anticipated Avengers Campus at Disneyland California Resort in Anaheim on June 4, 2021.

Based on the Marvel Cinematic Universe, the California Park Theme Area will be the first of three Marvel Campuses developed by Walt Disney Imagineering on three different continents.

The other two will open at a later date at Walt Disney Studios Park in Paris, France (opening later in 2021) and Hong Kong Disneyland (2023).

The California campus will be located on a site previously occupied by A Bug’s Land and will be anchored by Guardians of the Galaxy – Mission: Breakout! attraction.

Other campus attractions include Web Slingers: A Spider-Man Adventure, Sanctum, and Avengers Headquarters.

Web Slingers is an interactive ride that takes guests on an adventure alongside Spider-Man, while visitors to the Sanctum will meet Doctor Strange, who will open their eyes to the mysteries of the multiverse.

There will also be themed dining and retail experiences, including Pym Test Kitchen, an Avengers-themed restaurant; WEB Suppliers, a store offering Marvel costumes and gadgets; and The Collector’s Warehouse, with memorabilia and memorabilia.

The announcement comes as Disney revealed details of its plans to reopen the Disneyland Resort.

Disneyland Park and Disney California Adventure Park will reopen on April 30, 2021 – but only California residents will be allowed to visit the parks, and in groups of no more than three households, according to state guidelines.

Disney’s Grand Californian Hotel & Spa will reopen on April 29, 2021, while Disneyland Hotel and Disney’s Paradise Pier Hotel will remain closed and reopen at a later date.

The Downtown Disney District is open to select stores and restaurants.

A Touch of Disney, the new limited-time paid Disney California Adventure experience, which is sold out, will continue as planned until April 19, 2021.

For more information on the new Avengers campus, Click here.