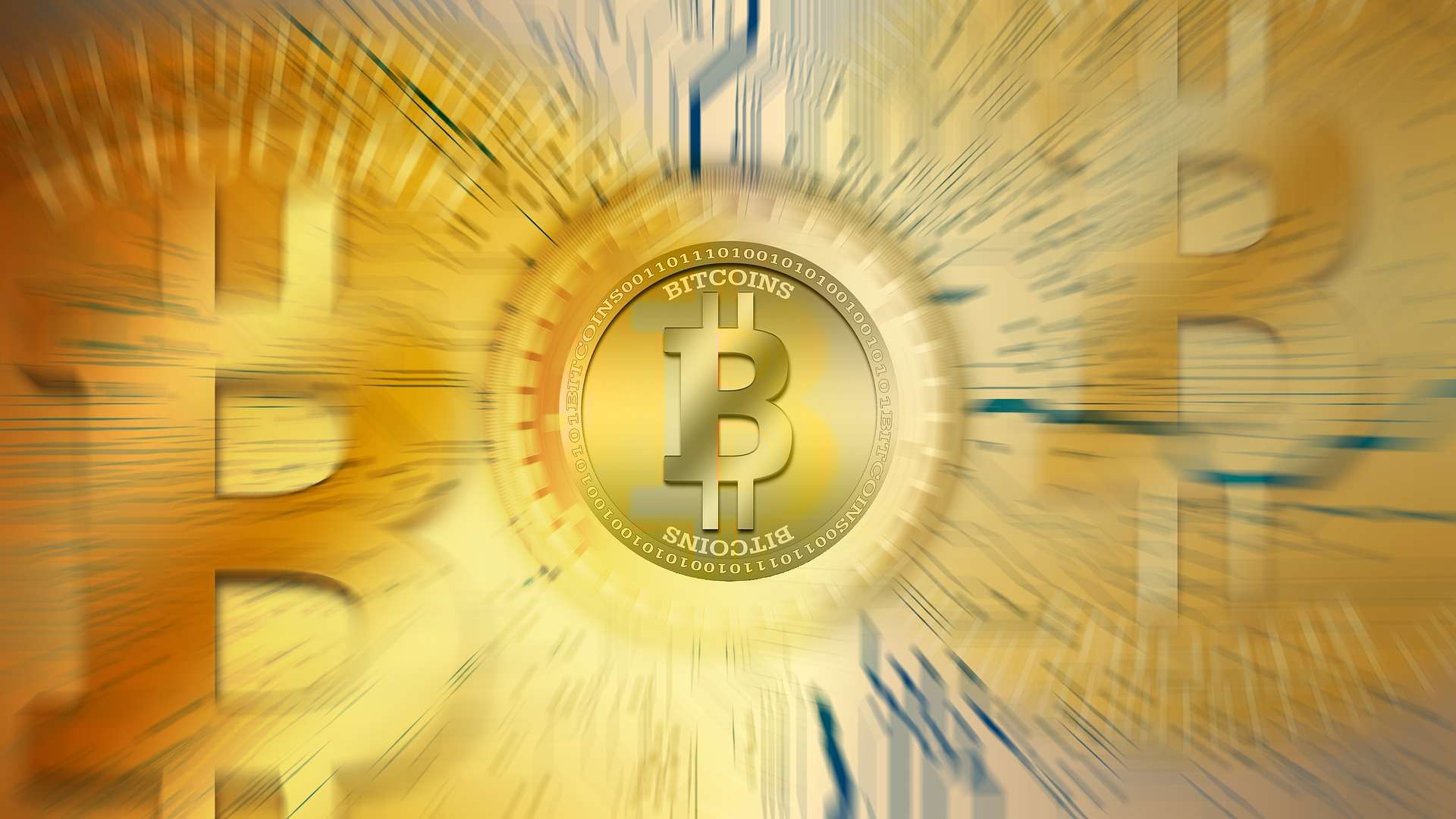 The Swiss Franc 🇨🇭 CHF came off the gold standard in 2000 (40% gold backed by the 1920-2000 law), the last of the major currencies left the gold standard. The time for a referendum for https://t.co/ZwVZ0XVkAp #bitcoin Standard CHF. pic.twitter.com/Peg9T4Y71j

Historically, Swiss law mandates that 40% of the Swiss franc be backed by gold reserves. This gold-backed standard became law in the 1920s. But it ended on May 1, 2000, after a referendum. Thus, making the Swiss franc a fiat currency.

Other industry experts support Back’s cause. PixelMatic CEO and fellow Bitcoin advocate Samsom Mow said it would be great to see the Bitcoin Standard debut, having not been available to see the Gold Standard. Some experts say Switzerland’s adoption of bitcoin won’t be as surprising as El Salvador’s because the FOMO (fear of missing out) is no longer there.

However, others countered that Switzerland could use other features of its currency to create a similar effect. For example, many consider the Swiss franc (CHF) to be a safe haven currency. It should be noted that there was another referendum to reintroduce a 20% gold standard for the Swiss franc in 2014.

But this referendum did not receive enough support. Therefore, it is likely that a return to the gold standard will receive overwhelming support based on current macroeconomic conditions. However, Back and other bitcoin advocates suggest that a bitcoin standard rather than a gold standard would be better for the Swiss franc.

Bitcoin as a safe haven

While the mainstream finance world has long challenged Bitcoin’s reputation as a safe-haven asset, events since the start of the year have proven otherwise. For example, the Turkish lira (TRY) has lost 26% of its value against the US dollar since January 2022.

Its cumulative inflation rate over the past three years has topped 100% as the currency has steadily fallen over the past four years. In its September report, the largest accounting firm, PwC, classified Turkey as a hyperinflationary economy. The report said Turkey’s economy has deteriorated since last year, but worsened in mid-summer this year. For perspective, 1 USD now trades for 18 TRY compared to 2017, when the same 1 USD traded for 3.5 TRY.

However, the Turks are not only looking to the US dollar. There has also been a gradual increase in BTC/TRY trading volume on centralized exchanges. Data from Binance showed that the price of Bitcoin in TRY peaked early last year. Additionally, the 24-hour trading volume of the BTC/TRY pair hit an all-time high in May 2022.

Spikes in Bitcoin trading volume might not indicate that mass adoption is near. However, this suggests that the leading digital asset is starting to act as a safe haven asset. Investors are flocking to Bitcoin in droves as fiat currencies continue to struggle with rising inflation and challenging macroeconomic conditions.