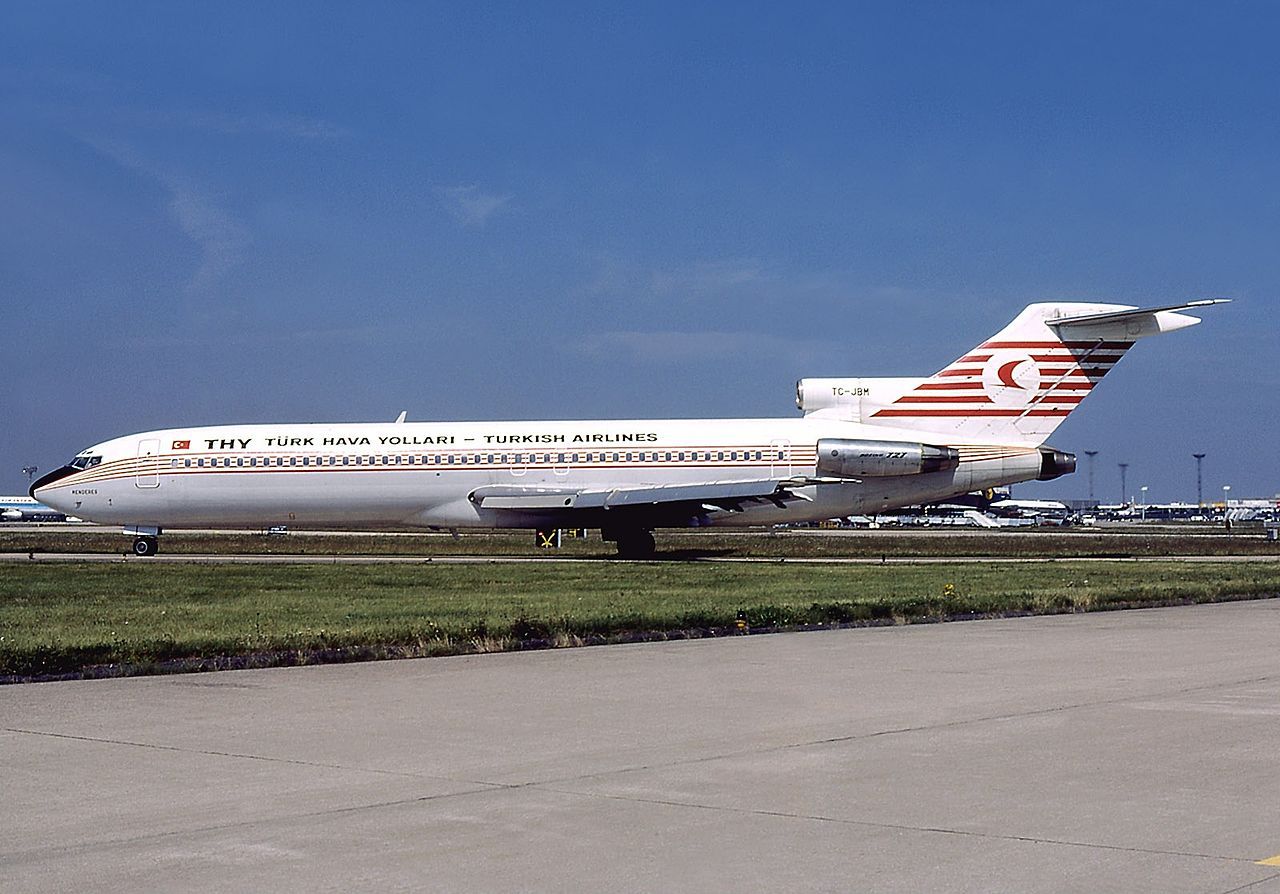 The plane, named Antalya, which coincidentally was the destination of the flight, was piloted by Captain Celâl Topçuoğlu and First Officer Sacit Soğangöz. Engineer Ahmet Bursalı and technician Muhittin Güçlü assisted the pilots.

SIMPLEFLYING VIDEO OF THE DAY

The plane took off for Antalya after 35 minutes late

The plane arrived at Istanbul Ataturk Airport (IST) from Italy at 9:30 p.m. local time, carrying 68 passengers. While in Istanbul, 78 other passengers boarded the flight for what they thought was a holiday in the resort town of Antalya. After a 35-minute delay, the plane took off at 10:45 p.m. local time for the 300-mile flight south to the Turquoise Coast.

At 11:11 p.m. the pilots contacted Antalya Air Traffic Control (ATC) to say they could see the city lights although they were still 62 miles north of it. They reported that they would begin their descent and drop from 14,400 feet to 13,000 feet. Reporting now that they had the runway in sight, the Antalya air traffic controller told them by radio that he could not see them. The flight’s first officer, Soğangöz, responded by radio and said:

“Should I believe you or believe my eyes?

Realizing something was wrong, Captain Topçuoğlu, who was in the passenger cabin, returned to the cockpit and gave the plane full throttle. At 11:20 p.m., residents of Isparta heard a large explosion after the plane flew over Karatepe hill 62 miles from the plane’s destination.

It is 300 miles from Istanbul to Antalya. Image: GCmaps

Most of the victims were Italian holidaymakers

Despite warnings from the Antalya controller, the co-pilot mistakenly believed he had the runway in sight when in fact it was just the city lights of Isparta. The wreckage of the plane was strewn for more than a mile, and as locals went to look, the Turkish military arrived and established a perimeter. Floodlights were used to help prevent people from looting the crash site at night.

The aircraft’s flight recorder was recovered and sent for analysis the following day. Of the 144 passengers on board the flight, the large number were not Turks but Italians traveling to Antalya for vacation. While most of the bodies were sent back to Italy for burial, 18 Italian victims were buried in the local cemetery.

Stay informed: Sign up for our daily and weekly summaries of aviation news.

Investigators quickly ruled out the possibility that weather played a role in the crash after studying conditions at the time of the crash. Experts deciphering the cockpit voice recorder revealed that the pilots were flying the plane by sight instead of using the instruments needed to fly at night. The plane’s co-pilot mistook a large dark area for the Mediterranean Sea. What he mistook for the sea was actually the Taurus Mountains. He also confused the lights of a highway leading to Isparta with the runway lights of Antalya Airport (AYT).