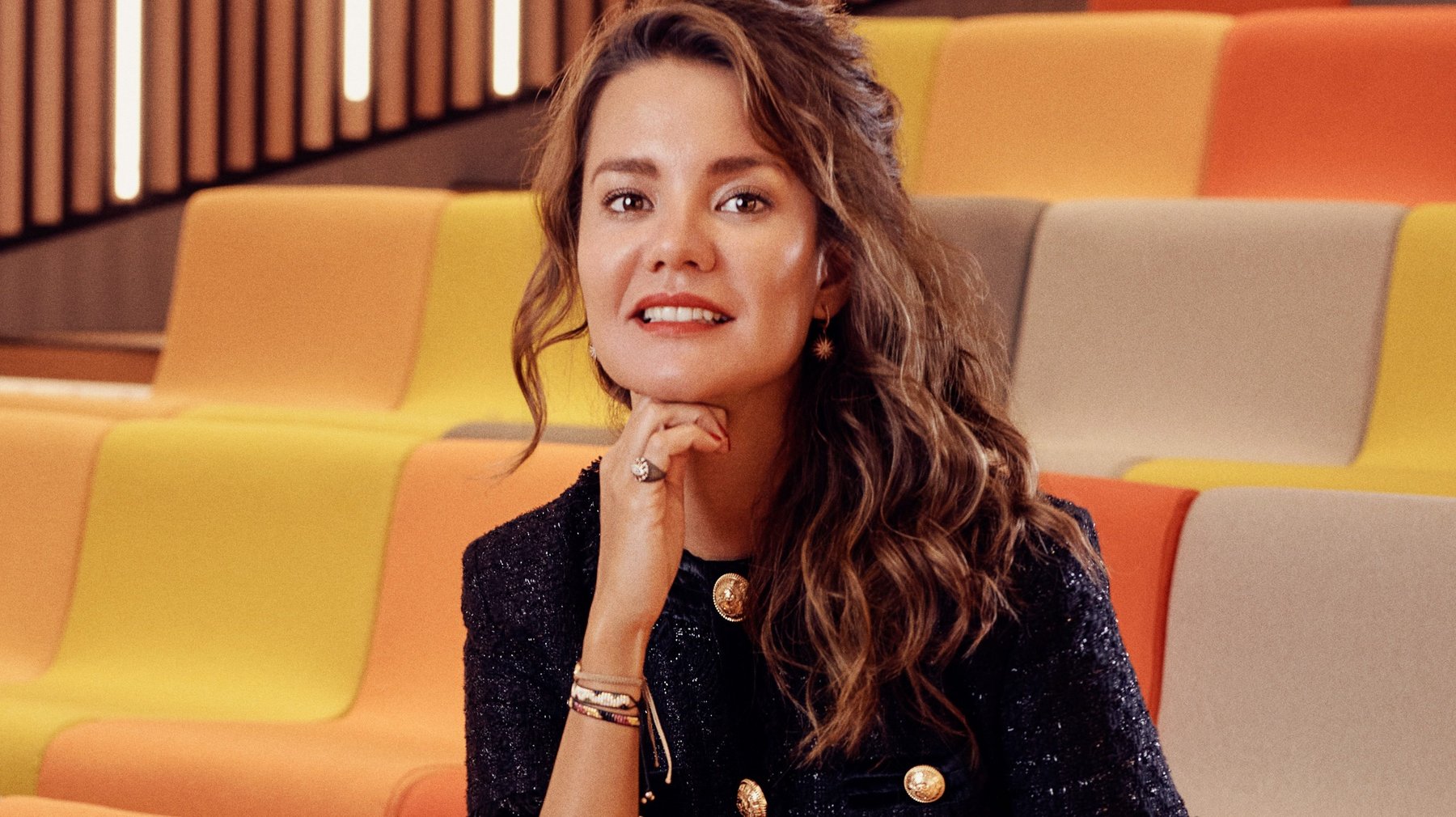 Create a positive impact in the community

It is not just Trendyol’s substantial growth in the regional and global e-commerce space that is attracting investors, but its ability to do so while leaving a positive impact.

“We founded Trendyol to create a positive impact in the countries we serve,” says Mutlu. “We are putting this into action by supporting the digitalization of our vendors, empowering local manufacturers and advocating for women’s participation in the digital economy and production. »

And this impact is tangible. Not only has Trendyol earned the trust of over 30 million customers, making it one of the best e-commerce platforms in the world, but it has helped drive growth for over 90% of its 250,000 sellers and launched the e-commerce businesses of over 50,000 women entrepreneurs.

The company actively promotes local talent, small businesses and sustainable sourcing, and runs the Fashion is Me program which brings support and visibility to Turkish designers; without forgetting to work closely with local communities to support them throughout the supply chain.

They are also giving back, with numerous programs and initiatives, including the NGO Goodness Movement, support packages for SMEs on the platform affected by the pandemic, support to regenerate local forests, partnerships with human rights groups animals to support stray animals and sponsorship of everything from local art to sports, including women’s national soccer teams.

Supporting women and young people in tech and entrepreneurship

A young woman in tech herself, Mutlu is particularly passionate about supporting women and young people and working to attract more women into tech and entrepreneurship.

In addition to offering a scholarship for university students, Trendyol runs a The Future is Women program promote women’s participation in the digital economy – providing entrepreneurship and e-commerce training to 3,000 female participants over three years.

Mutlu also supports women within its own workforce of 1,200, making it the largest internet services employer in Turkey, where half of the management positions at Trendyol are held by women and, overall, 55% of the workforce are women.

Her passion for promoting greater inclusion and supporting women in the workplace extends beyond the company – as Young Global Leader for the World Economic Forum since 2016, helping to imagine and promote a future where more women join the workforce and enter STEM.

Mutlu’s inspirational leadership, business acumen and influence in shaping her industry have earned her international recognition, being named to the powerful Top 50 Women of Fortune and Woman of the Entrepreneur of the Year. year by the Economist (2019), to obtain a Business of Fashion 500 award, to be chosen as a Global Shaper by the WEF and ranked among the 50 most inspiring European women in technology.

However, Trendyol isn’t the only successful business the 41-year-old entrepreneur has built from scratch. A year after founding Trendyol, she became a co-founding partner and investor in the Istanbul-based company cutting edge games, which has become one of the leading mobile gaming companies, becoming Turkey’s first billion-dollar startup. Peak was acquired by US gaming giant Zynga in a US$1.8 billion deal in 2020 – marking the biggest exit for a Turkish tech startup and the second biggest for a technology company in the MENA region.

An advocate of entrepreneurship, she has also invested in several other technology companies globally, including Doktorsitesi.coma Turkish medical portal.

But it’s Trendyol – Mutlu’s first baby and what she describes as a “labor of love” – who continues to be her passion and focus. “When I talk about Trendyol, my employees say they see the sparkle in my eye. That’s why they accepted the offer [to work here]. They see that enthusiasm and passion and they want to join the company.