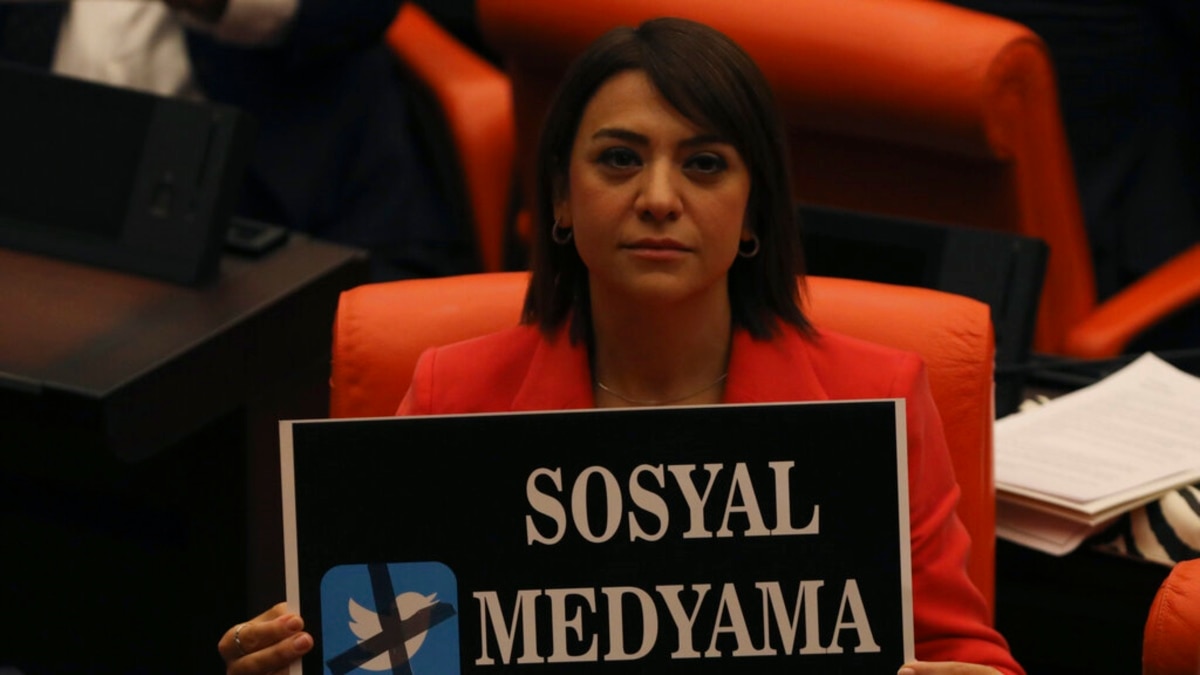 The Turkish government recently proposed legislation that would criminalize spreading false information on social media. This decision has drawn national and international criticism.

Turkey’s so-called disinformation bill has been condemned by a European legal watchdog who warned the law would threaten free speech and independent journalism ahead of next year’s election.

“Our main concern is the chilling effect this will have on political debate in Turkey because this bill will apply to everyone. Secondly, the heavy penalties of one to three years imprisonment against people convicted of spreading false or misleading information lead to widespread self-censorship, which is already struggling in a hostile environment,” Throgeirsdottir said.

Rights groups already rank Turkey among the biggest jailers of journalists in the world, a charge Ankara denies.

The Turkish government has introduced several pieces of legislation in recent years aimed at controlling social media. But critics say the latest proposed 40-article law is the toughest.

Yaman Akdeniz of the Turkish Association for Freedom of Expression says social media threatens government control over media in general.

“Social media usage in Turkey is high, whether it’s Twitter, Facebook or other social media platforms,” ​​Akdeniz said. “Turks mainly rely on social media for information because we can no longer get information from newspapers in Turkey or even TV channels because the majority of these channels and newspapers are controlled by the government.”

The government argues that the proposed legislation is similar to social media controls in other European countries.

Throgeirsdottir says such comparisons are wrong.

“Inspiration from these countries is irrelevant because they do not criminalize false information. Although they may turn to Internet service providers or online platforms to remove illegal content, it is not a valid comparison,” Throgeirsdottir said.

Parliamentary and presidential elections are scheduled in Turkey next year. With the ruling parties and the president trailing in the polls, it is vital for the government to tighten its control over the media, says journalist Hikmet Adai of Turkish news portal Bianet.

He said the elections were coming up in June 2023 and with the ongoing economic crisis, the government did not want this bad news to come out, especially for the world to see the magnitude of the crisis. This proposed law, he said, represents the heaviest censorship in the history of the Turkish press, so it will definitely affect journalism.

The bill is currently under discussion in parliament and could become law as early as the end of this month.