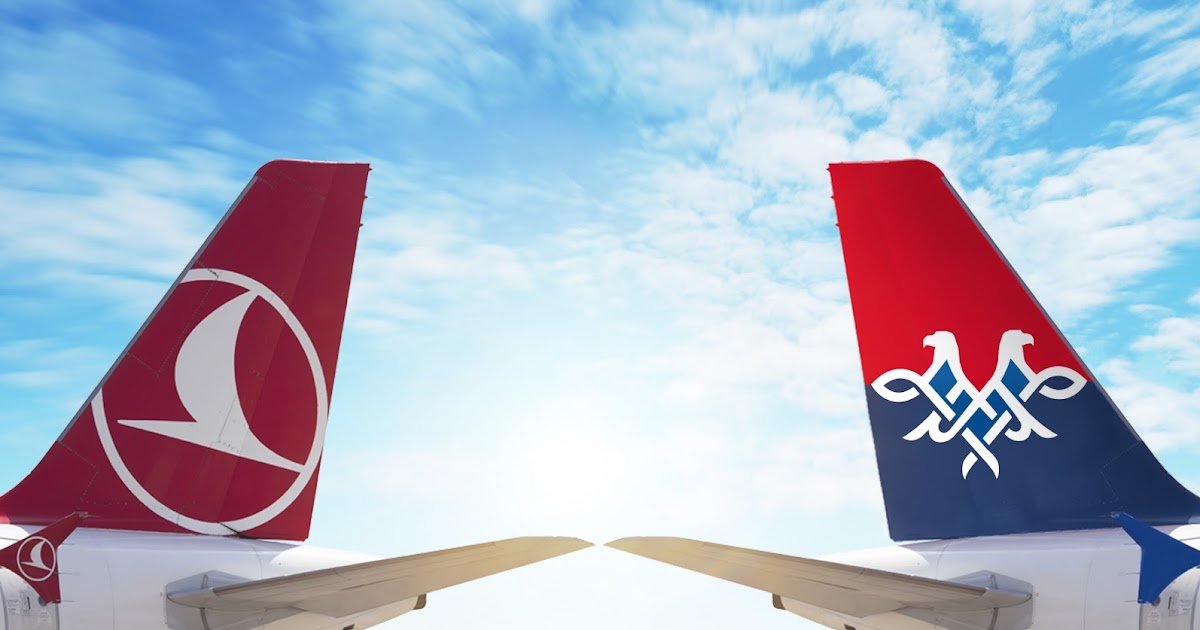 Serbia and Turkey have agreed to revise the number of destinations, frequencies and capacities between the two countries, in derogation of the restrictive bilateral agreement on air services in force between the two states. Serbian Civil Aviation Directorate, Turkish General Aviation Directorate, Air Serbia and Turkish Airlines met in Istanbul to finalize the agreement. “The meeting resulted in an agreement on destinations, frequencies and capacities that will be in effect on scheduled flights between the two countries,” the Serbian regulator said. Although details have yet to be released, Air Serbia is expected to boost operations to Istanbul this winter, complementing its Turkish counterpart’s triple daily service. In addition, the Turkish carrier is expected to launch scheduled flights between Antalya and Belgrade next year in cooperation with Air Serbia.

The new agreement will facilitate the drafting of a joint venture between Air Serbia and Turkish Airlines. A joint venture is an agreement between airlines to share revenue on a route. It also involves coordinating route planning and scheduling. These are usually large companies, which involve significant negotiations. They also often require government approval due to the potential suppression of competition. The two said the joint venture “will enable both companies to offer more competitive and affordable flights between Turkey and Serbia, improve the quality of service currently offered, as well as expand their offer and benefits for all passengers”. Air Serbia and Turkish Airlines are negotiating the strengthening of the existing cooperation in terms of codesharing, freight and frequent flyer program (FFP) while developing cooperation alternatives on the passenger lounges of their networks. Turkish Airlines already uses Air Serbia’s dedicated Premium Lounge at Belgrade Airport.

This year, Turkish Airlines has added a third daily flight to Belgrade, which will also be maintained throughout the winter, while Air Serbia has introduced a bi-weekly service from Niš and Kraljevo to Istanbul, which is running well. In addition, the two airlines have extended their codeshare partnership several times. Serbia and Turkey recently signed a protocol allowing passport-free travel. The restrictive air service agreement between Serbia and Turkey, signed in October 2015, entered into force in December 2021. Under the agreement, each airline must take into account how its operations will affect its competitors, while regulators are able to determine whether an increase in capacity or frequencies is warranted and in line with market conditions.