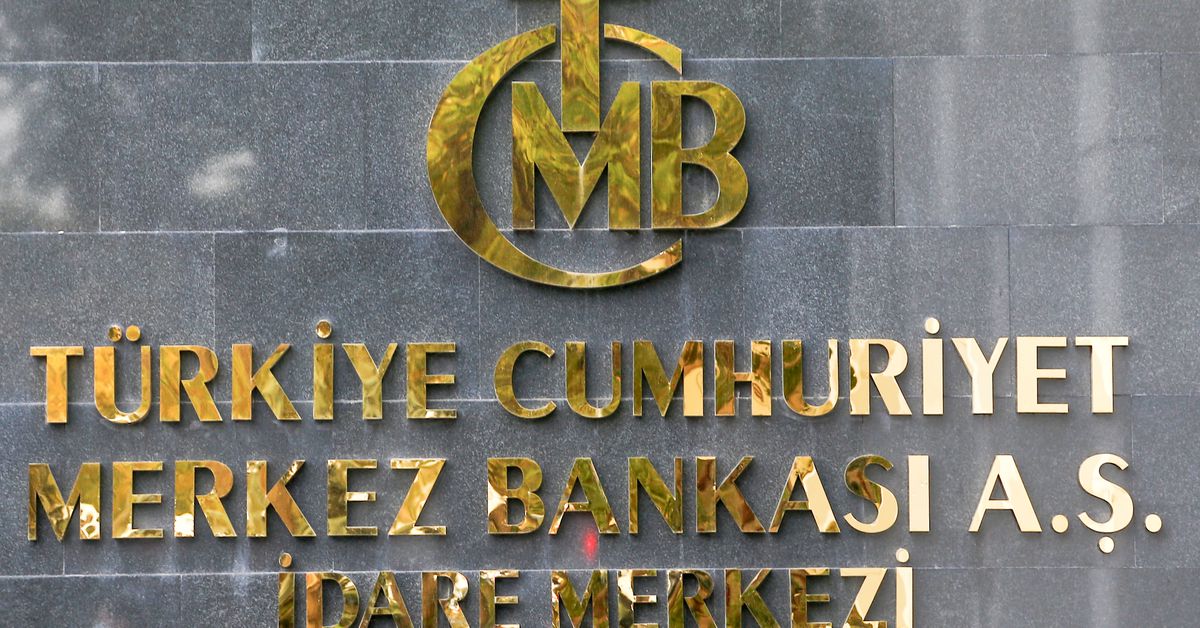 The central bank has introduced rules in recent months to narrow the gap between the policy rate and lending rates and encourage lending to sectors, including exports and production.

The latest rule requires lenders with less than half of lira deposits in 2023 to hold an additional seven percentage points of government bonds. Authorities have also sought to deter foreign currency holdings.

The central bank said banks should not direct customers to hold funds from lira loans in demand deposits, nor should they allow lira loans to be deposited in accounts in the part of a regime that protects against forex depreciation, she said.

Such problems “do not promote the establishment of financial stability”, the central bank said, adding that lenders should make maximum efforts to comply with regulations.

The central bank had already warned banks last week against carrying out sell-buy operations of currencies overnight, saying it would take “the necessary measures” if the problem persists.

In the past, if the central bank’s demands on various issues have not been heeded, it has taken measures such as requiring banks to hold government bonds.