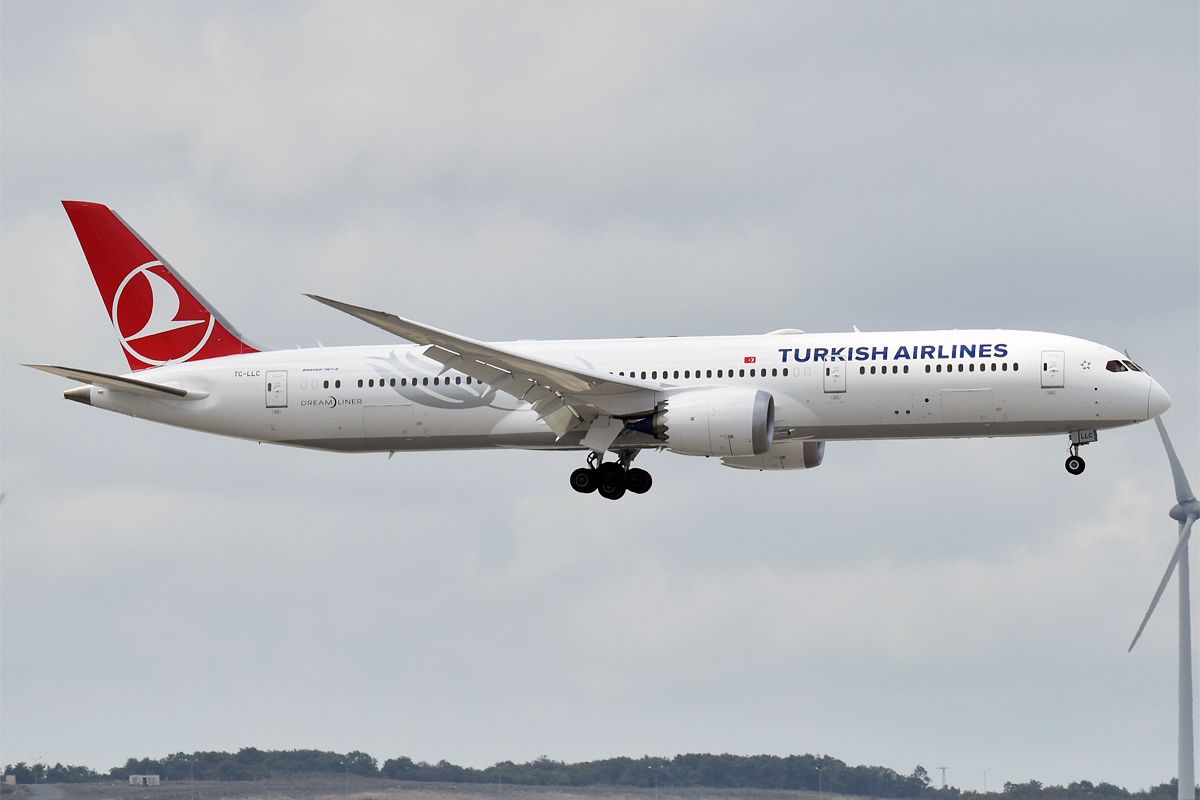 Turkish Airlines will return to Tokyo Narita in December, according to Aeroroutes. The Star Alliance member last served the route – you guessed it – in March 2020. It will complement its existing daily Tokyo Haneda 1x operation, which means Istanbul-Tokyo Airport will increase to 2x per day, a frequency last seen in early 2016.

From December 15, the Turkish flag carrier will serve Tokyo Narita again, although it is not bookable at the time of writing. With 3 weekly flights, it will deploy 300-seat B787-9s. These have 30 fully flat business seats and 270 economy seats, less in total than its A350 and B777.

SIMPLEFLYING VIDEO OF THE DAY

It is scheduled as follows, with all local times. For completeness, Haneda times in December are also included:

Turkish Airlines avoids Russian airspace by heading to Tokyo. It’s TK198 for Haneda, but unless something drastic happens, it will also apply to TK50 for Narita. Image:
Flightradar24
.

stay aware: Sign up for my weekly newsletter on new routes.

Turkish Airlines has lamented delays in B787 deliveries, which it says has slowed its long-haul growth. It is therefore interesting that it continues the route of Narita while already serving Haneda, which suggests a strong opportunity.

It’s no coincidence that this comes soon after Japan further eased COVID restrictions, though it’s still a very complex picture that severely limits demand. However, on September 12, Bloomberg said that Japan is considering removing “most of its COVID-related restrictions” ahead of the fall travel season, with a decision to be made this week.

Turkish Airlines is betting it will happen, positioning itself to take advantage of the resulting increased demand. Indeed, this will be the first time that the Star member will serve Narita and Haneda simultaneously, at least as passengers. It flew in Narita for many years until March 2020, with Haneda taking over in July of the same year.

Turkish will use the B787-9 to Narita. Photo: Vincenzo Pace | Single flight.

77% of passengers transited through Istanbul

In 2019, the most recent year unaffected by the pandemic, Turkish Airlines had 245,000 round-trip seats for sale (rounded up) between Istanbul – now the busiest Star Alliance hub – and Narita (it did not fly to Haneda) . According to booking data, it carried approximately 219,000 passengers, with a seat load factor (SLF) of 89%. This year, Turkish Airlines Annual Report 2019 shows an average international system SLF of 81%.

Analysis of Tokyo’s booking data results in this breakdown of passenger traffic:

At the airport level, its top 10 markets were as follows, led by the Turkish capital, Ankara. The top 10 had around 78,000 passengers, just under half of the 169,000 who passed through Istanbul Airport.

Did you take the Turkish plane to/from Tokyo? If so, share your experiences in the comments.